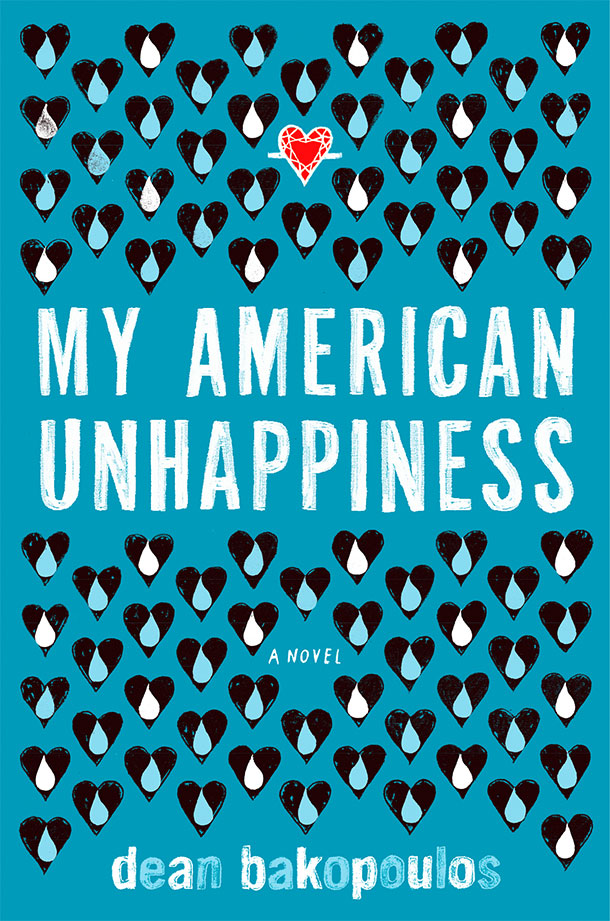 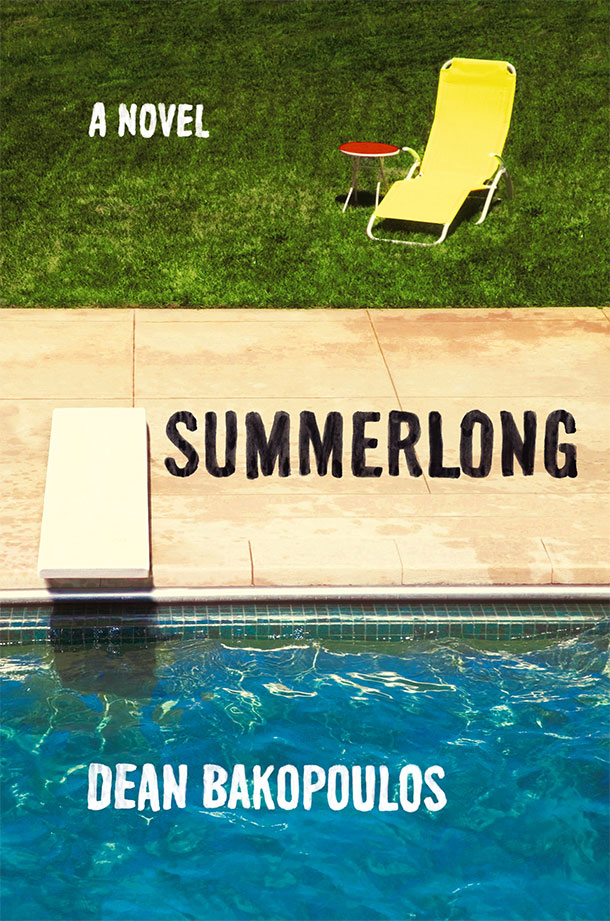 “A book for any season, any reader – shimmers with magic, lust, and love.”

Please Don’t Come Back From The Moon

“Bakopoulos’ endearing first novel . . . is a tale that, despite the boys’ empty longing, is full of hope.”

DEAN BAKOPOULOS’ first novel, Please Don’t Come Back from the Moon, was a New York Times Notable Book; he co-wrote and co-produced the film adaptation, which debuted at the Los Angeles Film Festival and was a New York Times Critics’ Pick. His second novel, My American Unhappiness, was named one of the year’s best novels by The Chicago Tribune, and his third novel, Summerlong was an independent bookstore bestseller and is now in development as a television series. 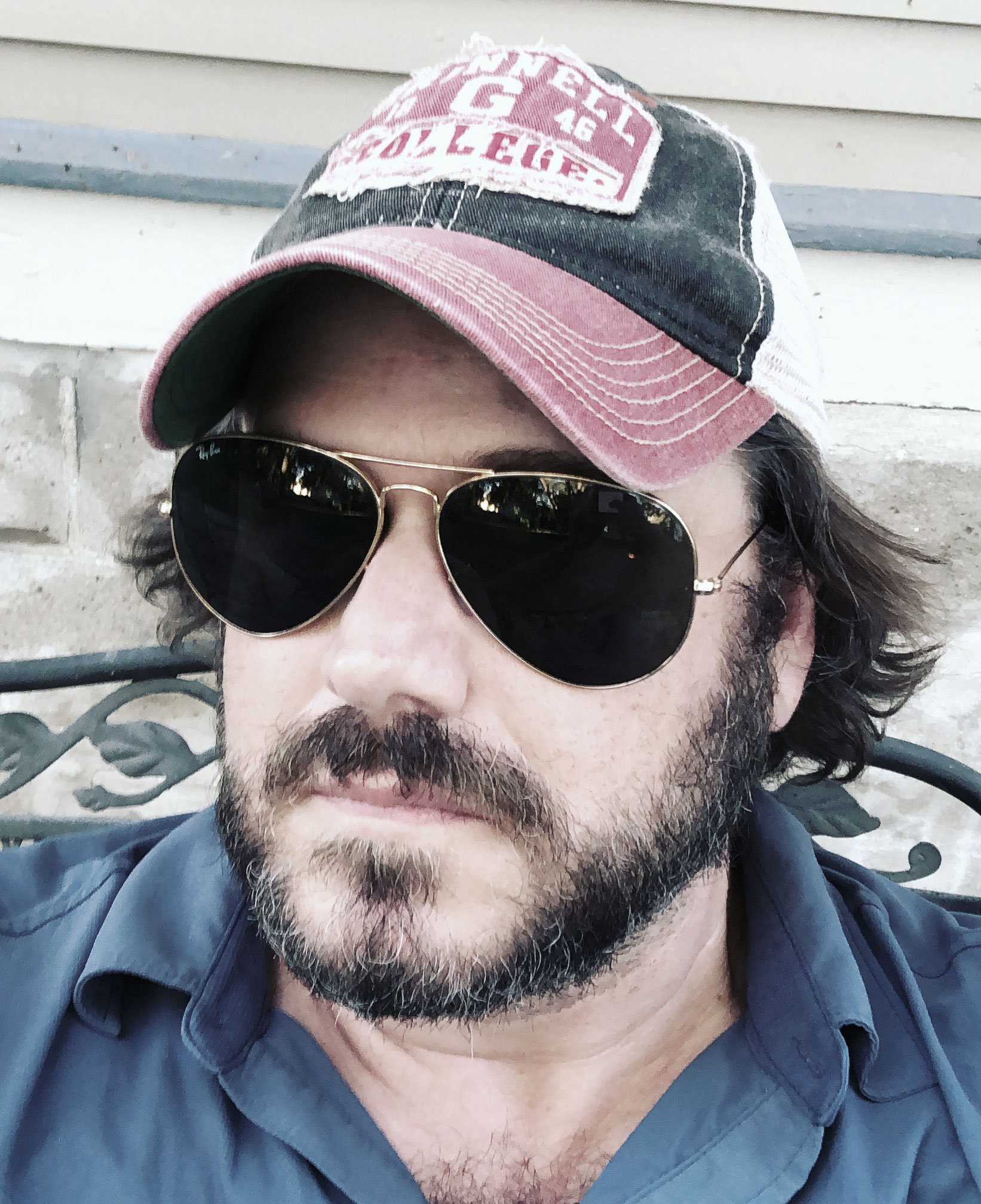 “There is no better guide through a hot summer in the heartland than Dean Bakopoulos.”

Jane Hamilton, The Book Of Ruth and A Map Of The World

In & Out doesn’t even try on the fries

View on Twitter
CNN@CNN
Three grizzly bears were euthanized in Montana after they became ill and tested positive for the highly pathogenic avian influenza (HPAI) virus, according to the state’s Department of Fish, Wildlife & Parks. https://t.co/CD7UkKGxQW
2
12

Here is how we begin ENG 205: THE CRAFT OF FICTION @GrinnellCollege next week.
THE VERY HUNGRY CATERPILLAR: THE ART OF ESCALATION.
John Cheever’s “Reunion”—a case study; “The Dinner Party” The Office—another kind of case study. “Girl” by Jamaica Kinkaid—a third case study.

“Dean Bakopoulos is a writer to watch, a novelist to cherish.”